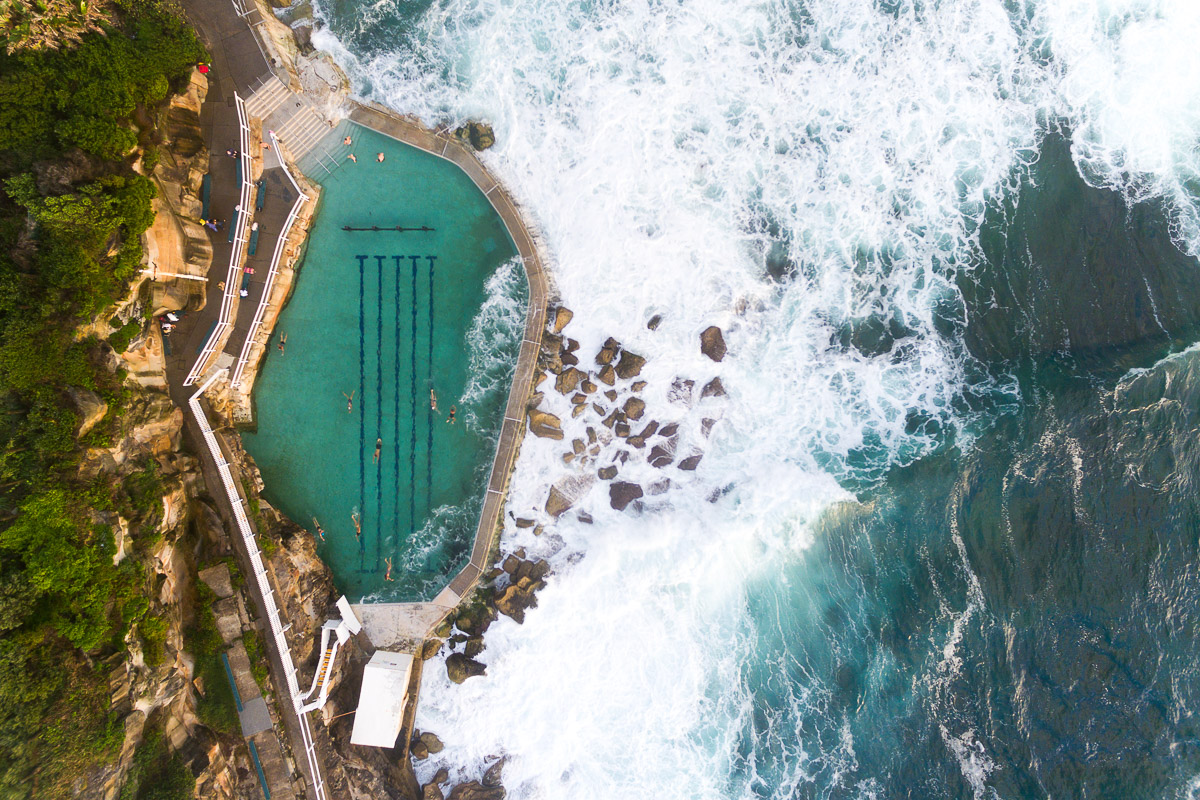 For my birthday last year, I was given a drone.

A drone really is the most fun and interesting camera a photographer can have.

So after a few months of practicing with the drone, I’ve got some video to show you.

Sunrise over Coogee and Bronte Cliffs 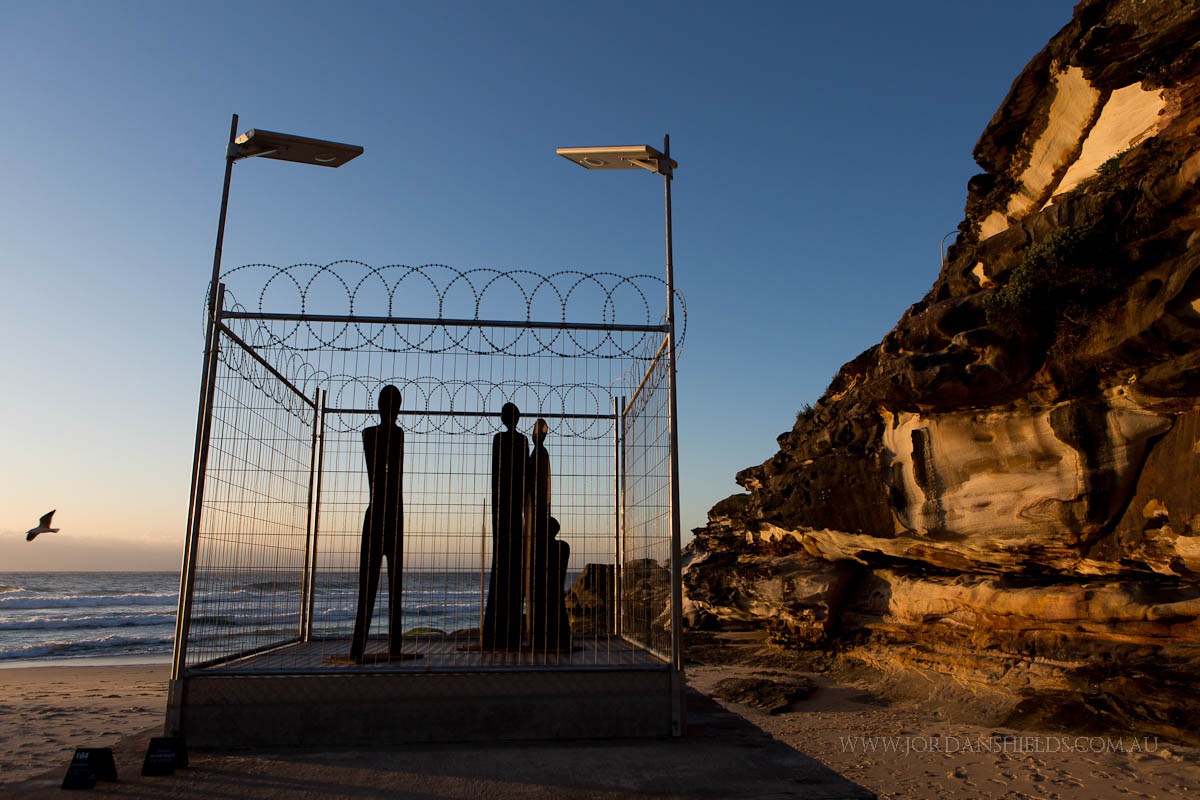 Early morning start to catch sculptures by the sea at sunrise before the weekend rush. Make sure you don’t drive down to Bondi this weekend! Grab a bus, walk or ride your bike, it’s going to be busy!

This year marks the 20th year of Sculptures by the Sea. 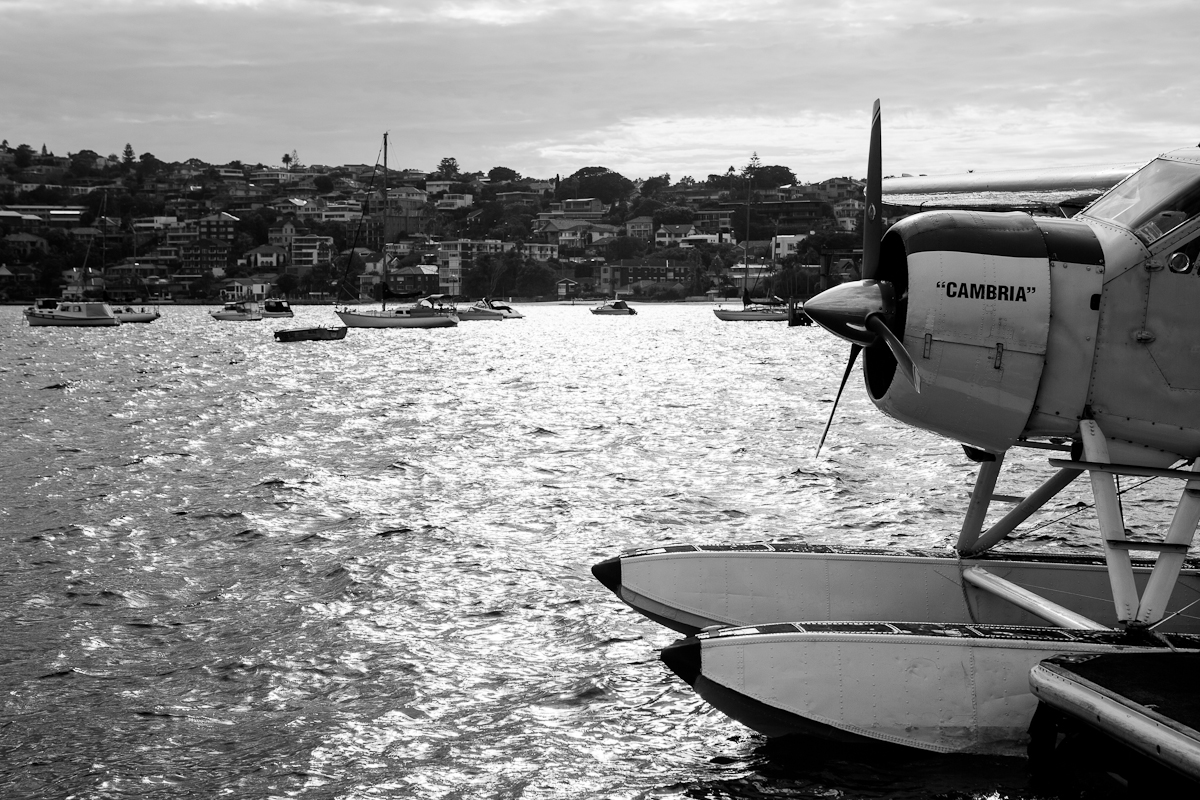 I was down at Rose Bay Seaplanes last week for an upcoming project I’m helping out on.

Such a nice spot down there, and the seaplanes are from an era gone by.

I think I’ll have to head for a flight over Sydney Harbour some time in one of these classics.
Rose Bay Seaplanes, Sydney 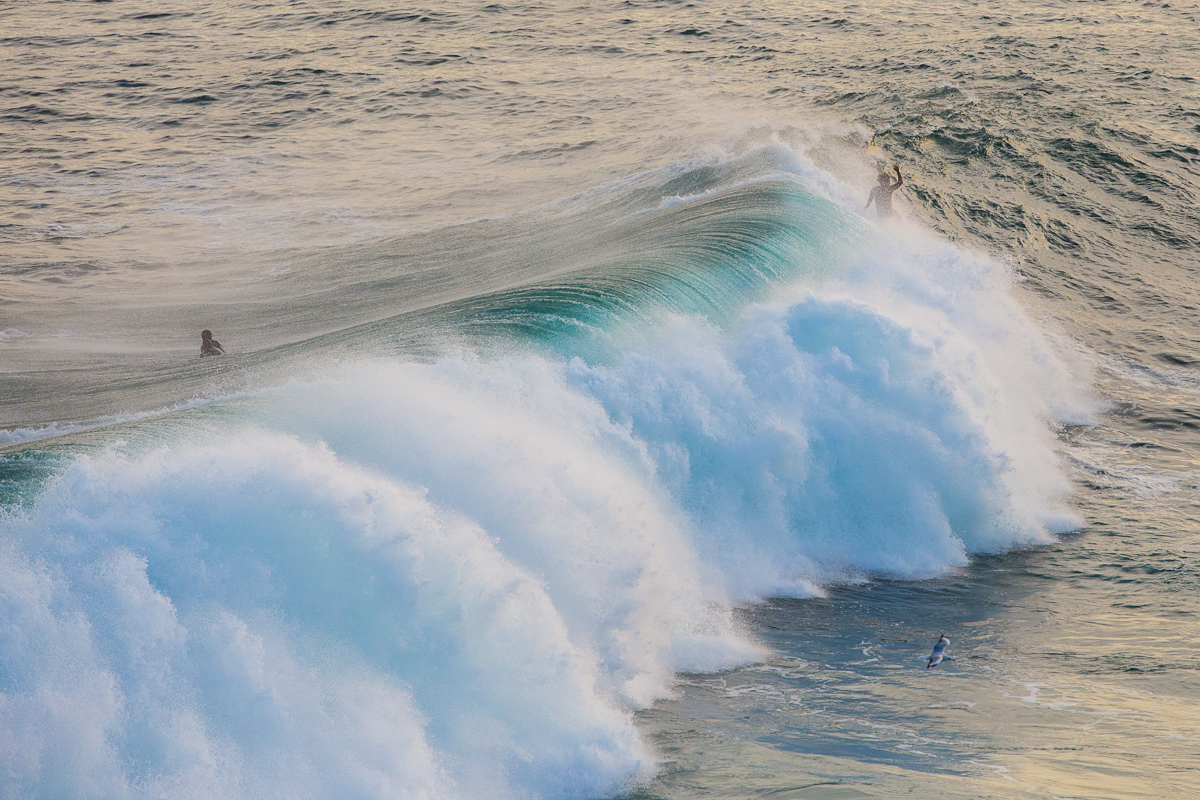 Some of the best waves I’ve seen down at Bondi. We had a BBQ while we watched these guys surf. They stayed out until well after sunset. Living in Sydney makes me want to get a surfboard. Really like the waves in NSW, and it has a real surfer culture that I haven’t seen since Margaret River in WA. 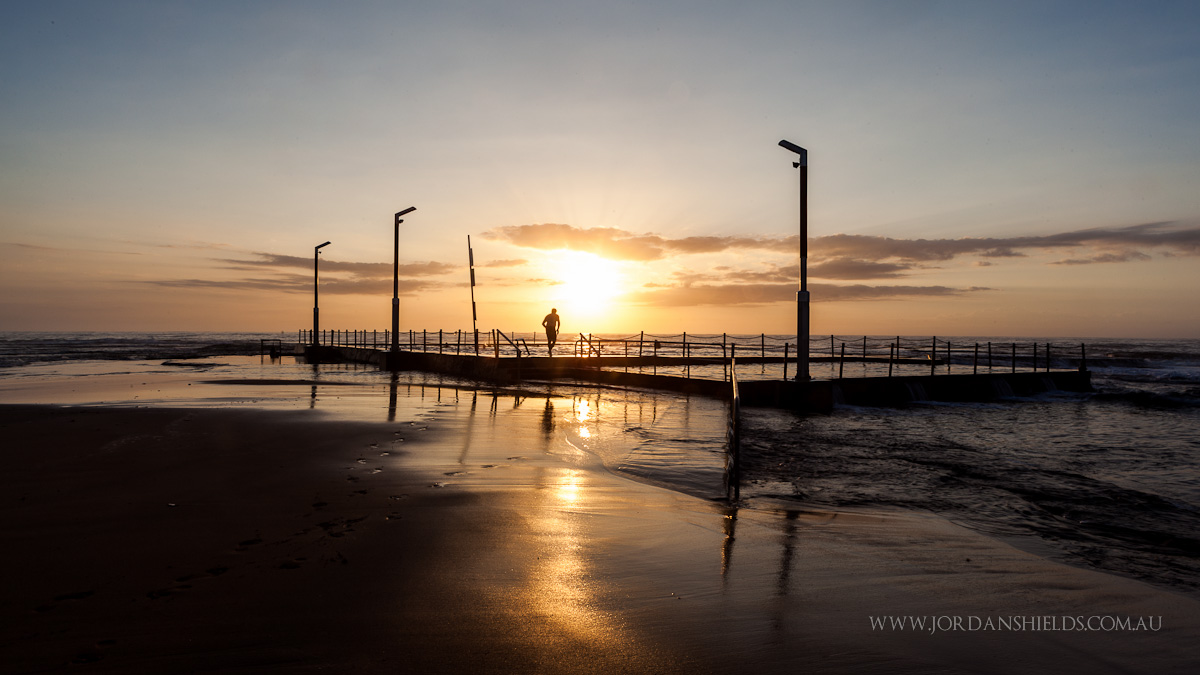 Early start to catch the sunrise over the beach. Packed the cameras and a thermos full of tea and hit the road. Met two photographers down there and french bloke who slept nearby in his van thanks to a residents parking permit. Ah the life 🙂 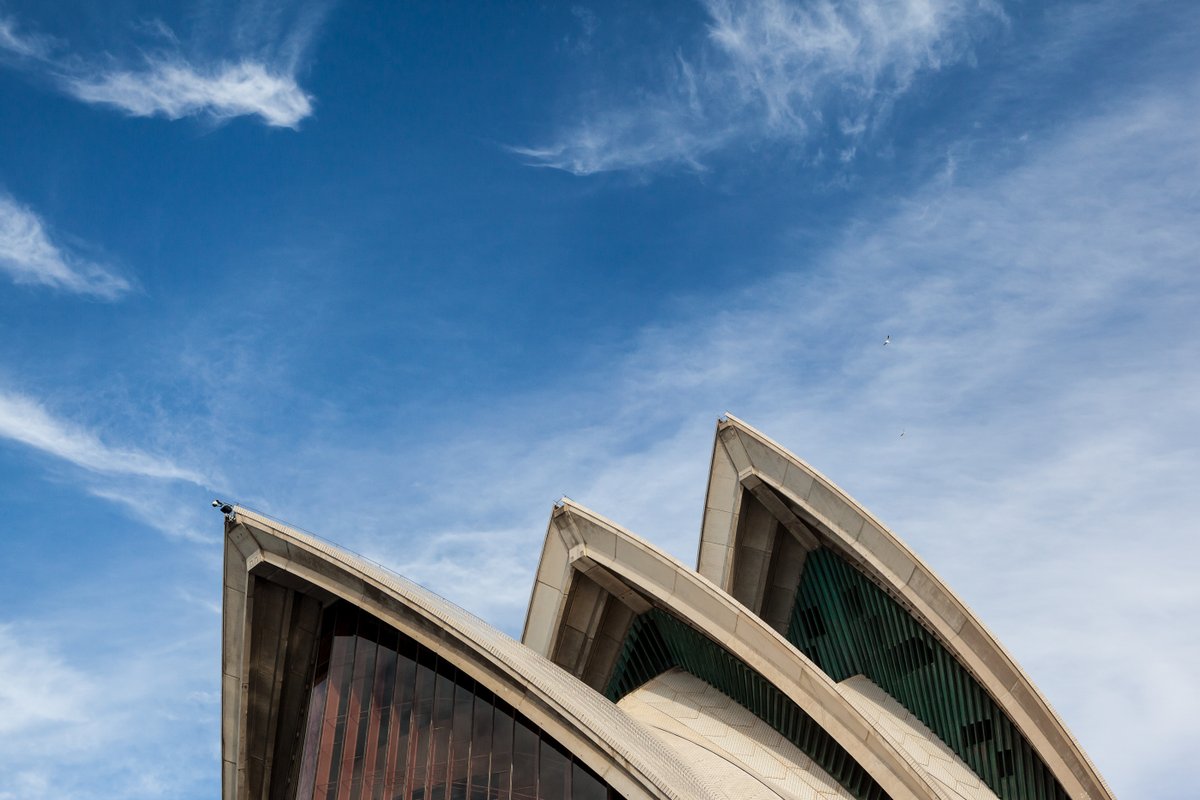 As a photographer, it’s always fun going to iconic locations that have been photographed millions of times. You have to have a think of how to capture a photograph that is personal to you, and even try to get a unique perspective.

There were some great clouds that day over the Sydney Opera house, so I drew them into the frame more and looked up. 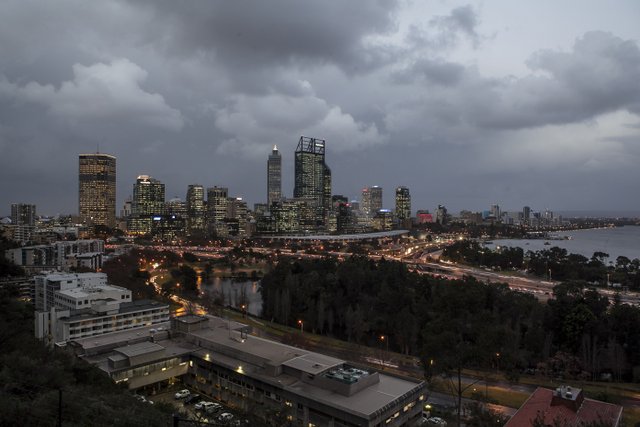 Here’s a short time lapse I shot of Perth City on the 16th of July 2013. The rain was coming in fast, and with the trains not running, there was plenty of traffic to capture.

I’ve got a new film I shot from Freo harbour which will be up on Ingerid & Eli shortly. But for now, enjoy this short film. 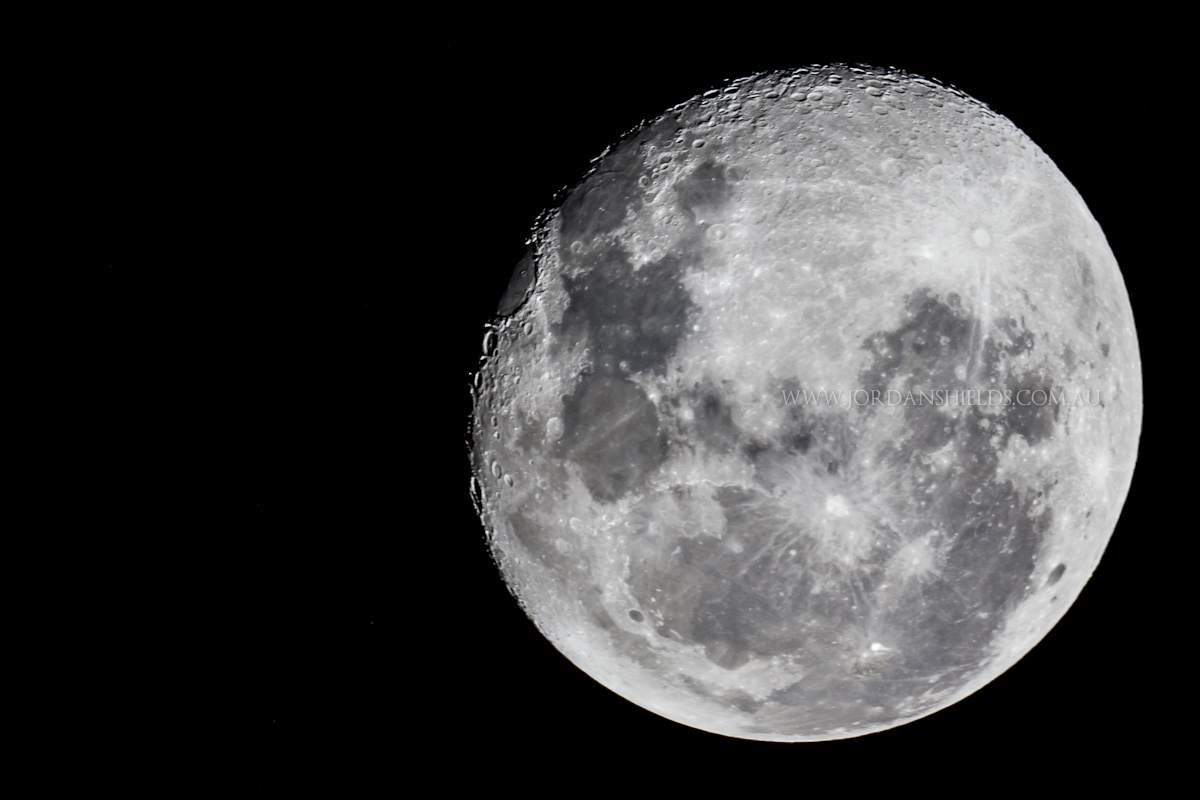 Whenever it’s holiday time, I always like to take astro photos, especially if I’m in the south-west staying with family. A good friend kindly lent me their Celestron Telescope, so last night I was able to get some incredible photos of the moon, and even managed to capture the rings of Saturn on a night with a full moon close to the Perth CBD. Have a look at the images below. I’m very happy with how they turned out. Big thanks to Bart Alder for lending me his baby while he is travelling through Thailand. What an awesome piece of equipment! 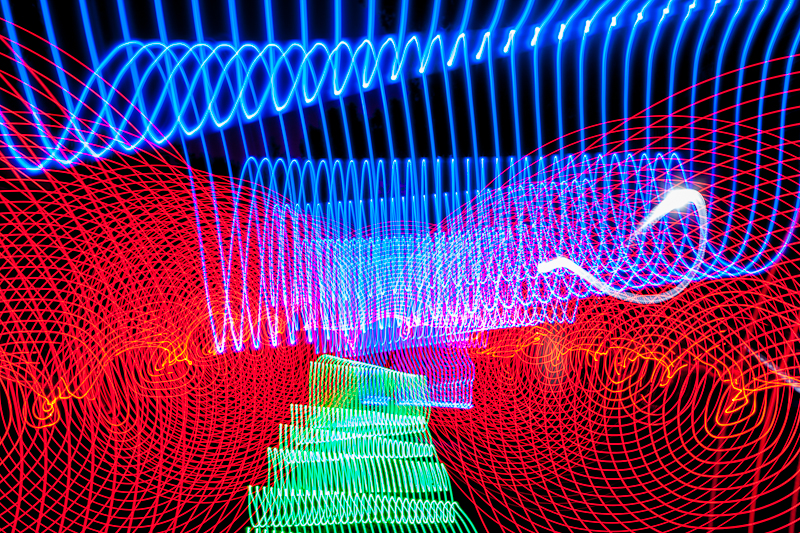 Light painting is great fun, and you don’t need professional equipment to do it either.  Many point and shoot cameras will allow you to take a 30 second exposure, so all you need is a tripod, and some coloured lights to paint with.

You can use torches and put coloured celophane over the ends using rubber bands, but I find using lots of little lights gives the best effect. There are lots of LED lights you can buy cheaply from places like Bunnings or even the cheaper discount stores, but none of them are that big. I decided to make my own ‘wand’ using LED strip lights and battery kits bought on ebay, which you can change the colours of using a remote control. You can get 1m strips of LED’s on ebay for under $10, and all you need to do is power them somehow. I used battery packs that hold 8 AA batteries and soldered them to the board.

I will post a blog about how I built the RGB light wand soon, but for now have a look at the results… 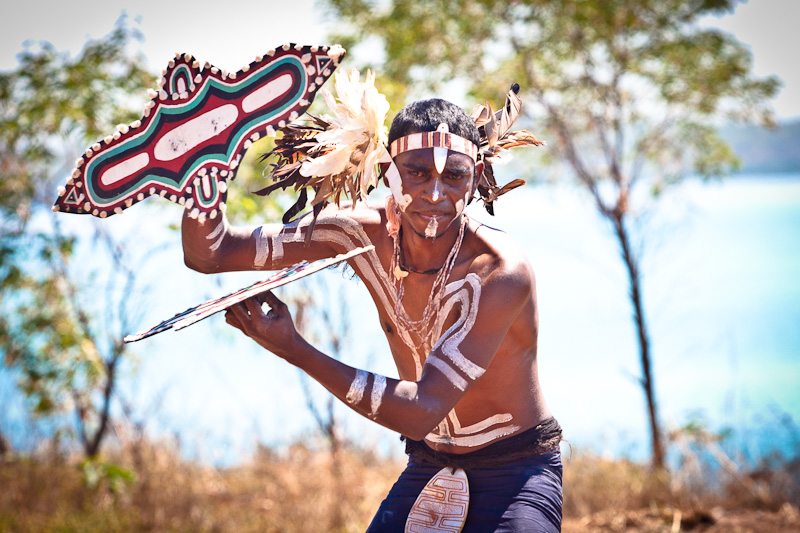